Home
Constructions
How to Build a Water Rocket 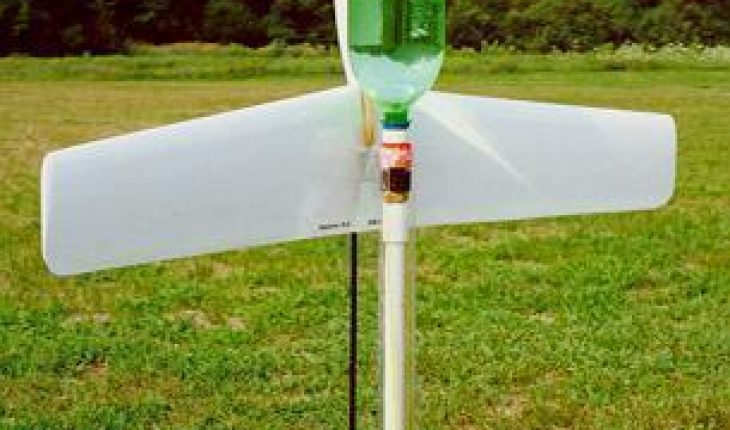 Water rockets are plain simple fun that employs a simple physics concept to propel a miniature rocket structure into the air. The mechanism utilizes pressurized air to expel water from a nozzle at the water rocket’s base to launch it into the air from a simple launch pad. Water rockets usually takes a limited time to make and uses simple tools and components for assemblage. 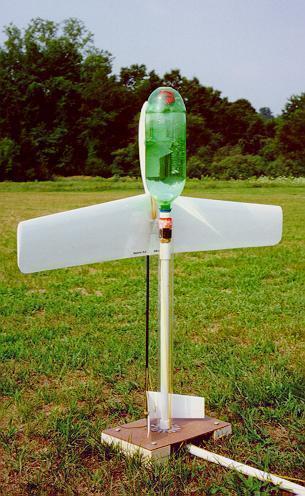 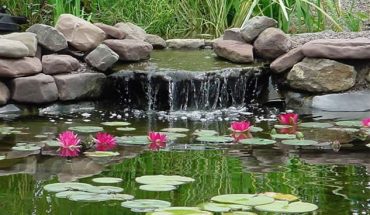 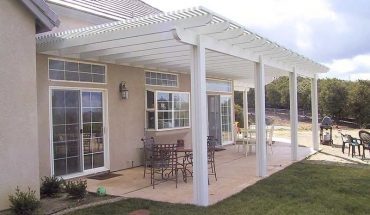 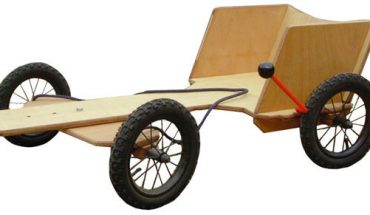 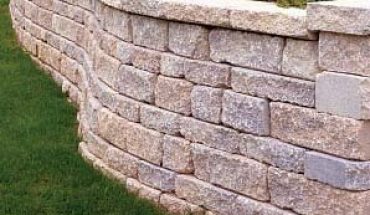