Home
Entertainment
How to Build a Paintball Gun 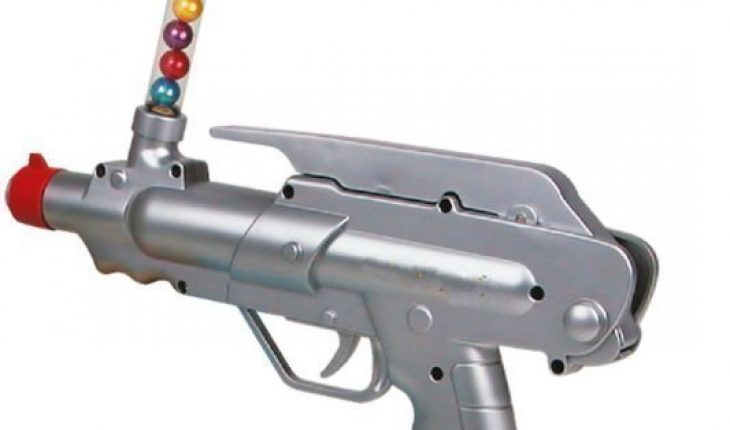 The sport of paintball is becoming a popular sport, especially amongst the younger crowd. The concept is to use compression to force paintballs through a barrel to hit other players. The concept originated from the idea of marking trees or stray cattle by using paint. In order to play this game you have to first have a paintball gun. Making a paintball gun just requires a few basic tools and a couple materials that can be easily sourced. Follow the instructions’ below to make your own paintball gun 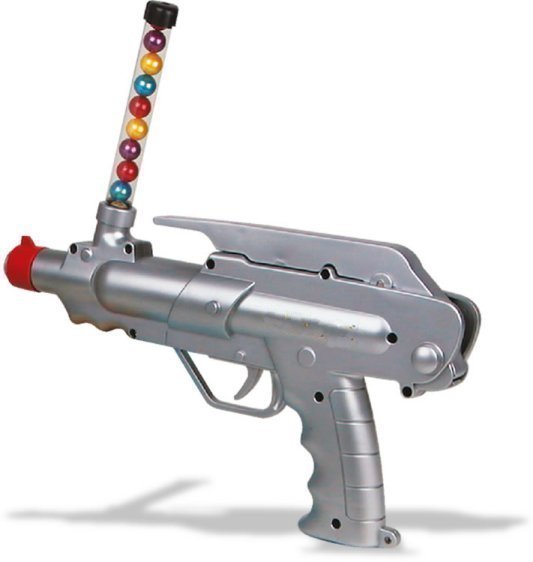 For more information on How to Build a Paintball Gun read: 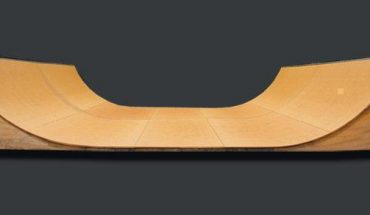 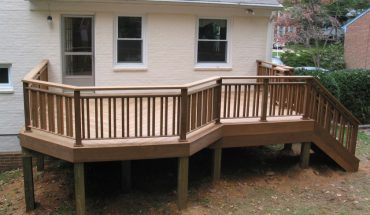 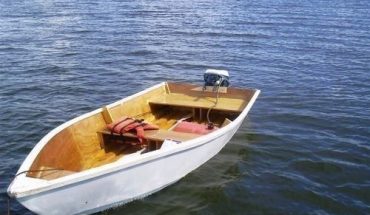